Hügelfest: The Feast of the Hill 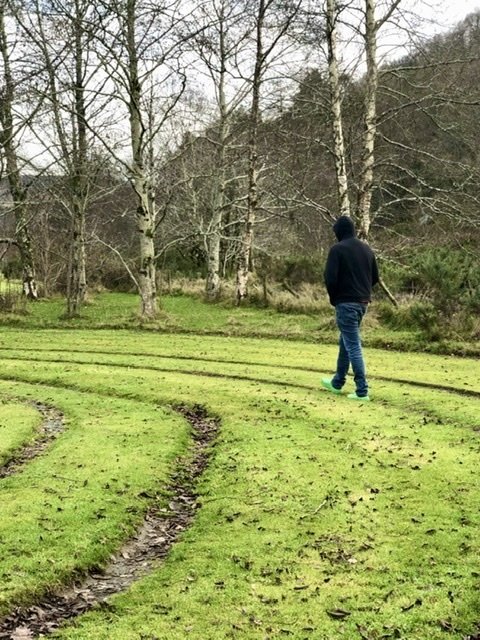 At my youthful summer camps full of woodland walks and long, hilly hikes, it was the custom to celebrate “das Hügelfest:” the feast of the hill at the halfway point. As we come to the middle of our yearlong trip, it is time to celebrate a Hügelfest. This particular Hügelfest shall be dedicated to my father’s favorite idiom/proverb/redensart: “Nichts für ungut.”  It’s really not a proverb, it’s more like a Yogi Berra kind of phrase like “It ain’t over ‘til it’s over.” Hard to pin down. Both my father’s saying and the custom of Hügelfest are circular in nature; they have no beginning and no end, like the maze Sarah and I walked at Glendalough in Ireland. 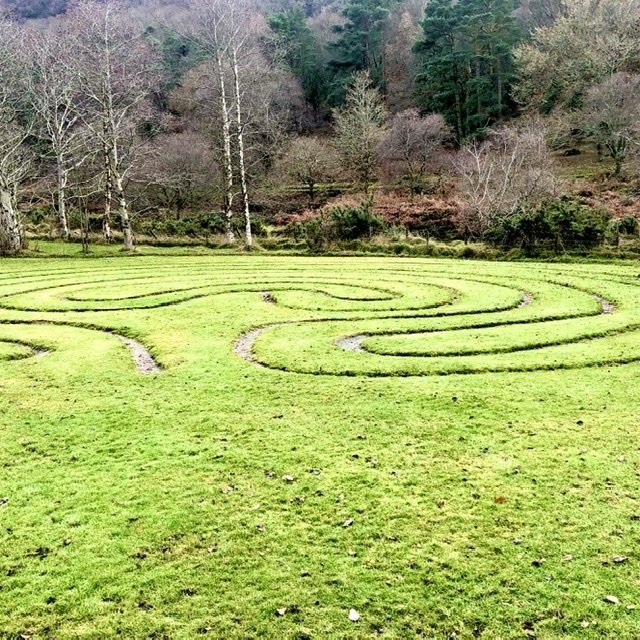 The first circle through the maze passes despite our brothers and sisters - despite the first half of our amazing, breath taking, unexpected, wild, yearlong, travel extravaganza having come to an end. “Despite”  because the humans we have encountered in a dozen or so countries generally behave like brothers and sisters. Despite what you read in the newspapers or on social media comment threads, above all, humans love their children, honor their elders and respect “the other guy.“ The other guy is not just the neighbor or the customer at your shop but is also the guy from America, who is not used to driving on the left, who cannot understand what you are saying, who stands in the wrong line, makes noise or doesn’t make the appropriate noise (i.e honking the car whenever approaching another as the Jordanian custom). Despite the places where they don’t, humans manage to organize as brotherhood of man. When Sarah and I looked through hundreds of windows on hundreds of streets, the most common denominator of what we saw would be that people get along (and so do the ants). 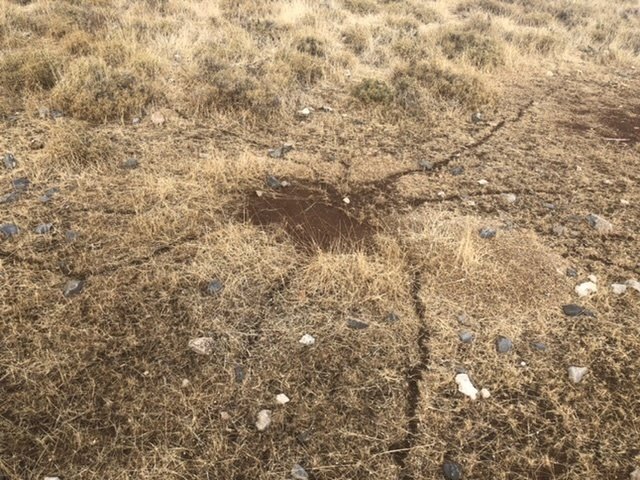 The second circle is more narrow and completely unforeseen, as in family, immediate. The Almighty has blessed Sarah and I during this year with extended quality family time. Some have joined us for the time it takes to fix a chicken coop in Greece, others trekking along the caravan from one oasis to the next in the Middle East. Our sisters, respectively, on their turf, as in working out at the Jewish gym in St. Louis Park or the boozy christmas present unwrapping event in Lechernich. Unhurried breakfasts with aged parents and walks with the nieces and the nephews have filled our days. Time with family was not our intention as we set out, just one of the pleasant and happy surprises we got to pick up along the way.

My insights surprise me in their predictability. In hindsight, predictable, yet I didn’t see it coming. So, I tell my wife for thirteen years that I love her a little more every day. Our trip has accelerated that. Living like this we have gotten to know and love one another on a different level. I have no other words. While we were traveling, I heard that an old and dear friend had died. I was having a hard day. We had just gotten to glorious Ireland and had escaped from our recent Workaway debacle and things were very uncertain. Sarah and I were both losing the connections we had built with our friends in Alaska while we were building stronger connections to our families and to each other. We were jobless and while there was still plenty of time to look and find work later, it is disconcerting to be unemployed in your fifties. We were driving into County Donegal and there was one rainbow after another. We would go around a curve and there was a rainbow. We climbed an ancient hill-fort - a double rainbow. Behind the apartment we rented in Donegal that day, another rainbow. A sign that God would not further destroy, that there was hope. 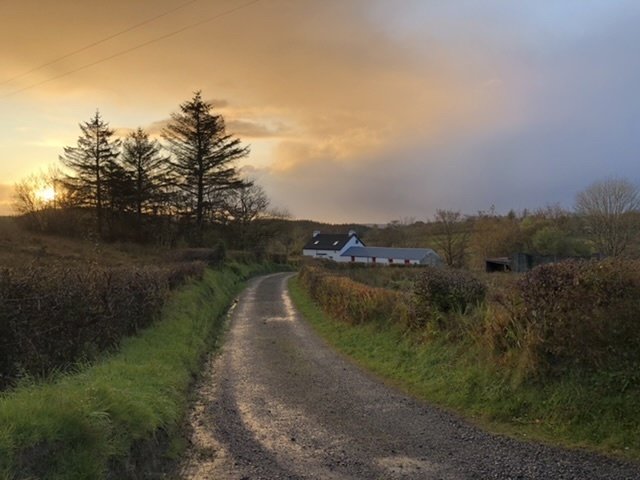 View of our rental in Donegal 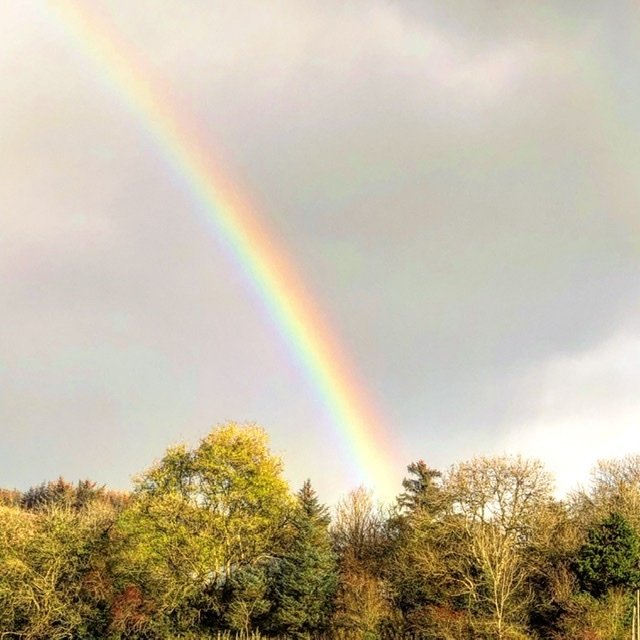 From the front of our rental 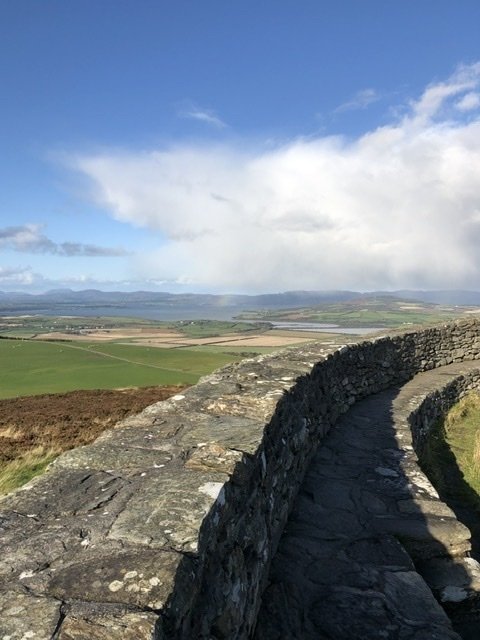 The hill-fort - rainbow in the far distance

On the outset, our nephew Max said, ”Wirklich ist alles.” Everything is real. Another one of those sayings. That being true, one does not need to expect everything to go downhill from here. In May Sarah said, “wouldn’t it be great if you got an elementary level German immersion job, like in OCTOBER and we could just relax about that? Unlikely, but wouldn’t that be awesome?” Well, it happened. We already know where we will be going in June. In the meantime we still have three more months of travel to enjoy and learn from. And three months in which to move back to the US, relocate and settle in. More so than ever we are Patriotic American Christian Conservatives and welcome as such the acceleration speed from the slope. All the insight of our travel Is still being collected and stored and will be put to careful use as we coast into North Georgia to roll up the proverbial shirt sleeves.